After crashing my aerial photography plane directly after the first flight, we retrieved the bits and pieces (the plane from the top of a 70m telephone tower & the catapulted-rest by logging a 20m perimeter of bushes), and shipped the plane around the world to get repaired. But 1.5 months later DHL delivered it in Berau and we could fly. And the footage is really cool: here are some first sneak peaks from the air. 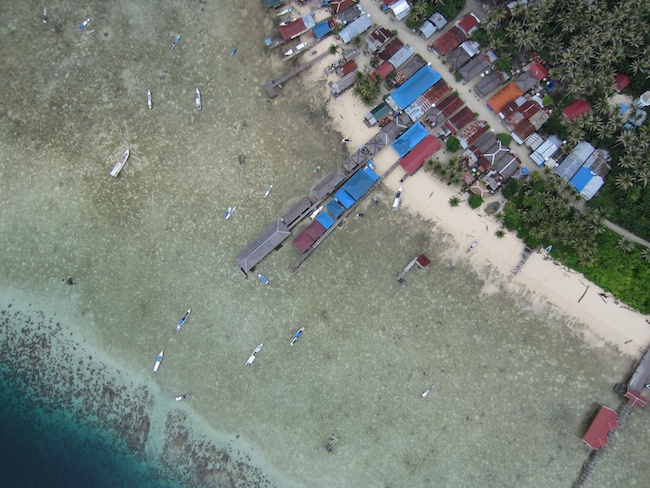 High palm trees/ phone tower are not the only obstacles to fly on Derawan.

Obstacle 2: While looking at the flight track suddenly the plane flew 180 degrees the other way than planned, the plane was out of sight so we wondered what the disturbance  could have been. The plane corrected itself and safely landed but part of the frame was missing! We repaired it with syrofoam and during our test flight it became clear what did this: Sea eagles! A 1.5m wingspan sea eagle flew 100m above the plane and pulled in his wings in to rocket down on the plane, so after some quick steering I manage to make quick turns and with some shouting the plane escaped from the bird. Every next flight I gave 2 children the task to report any fish eagle and called the plane to the ground until the coast was clear of eagles.

Obstacle 3: Children: The only place to land the airplane is on the “Lapangan” the soccer field right in the middle of the schools. Everytime that I come walking around the corner with the interesting suitcase the teachers don’t manage to keep the children in there classroom and it would be handy to have 8 hands extra to keep the hands of the plane, get the field cleared & stop the kids from running over the plane. 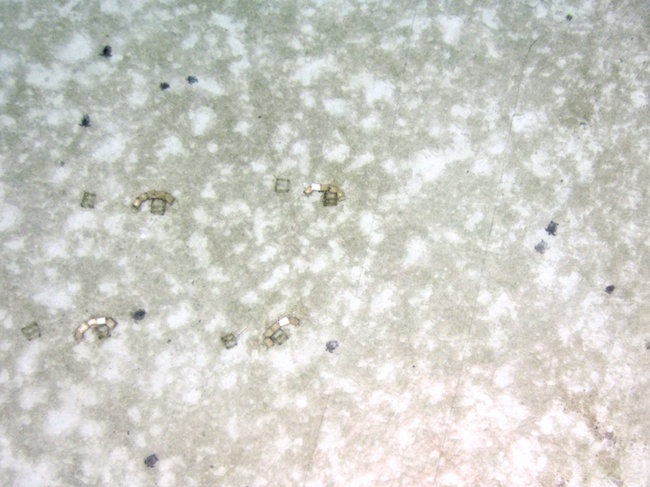 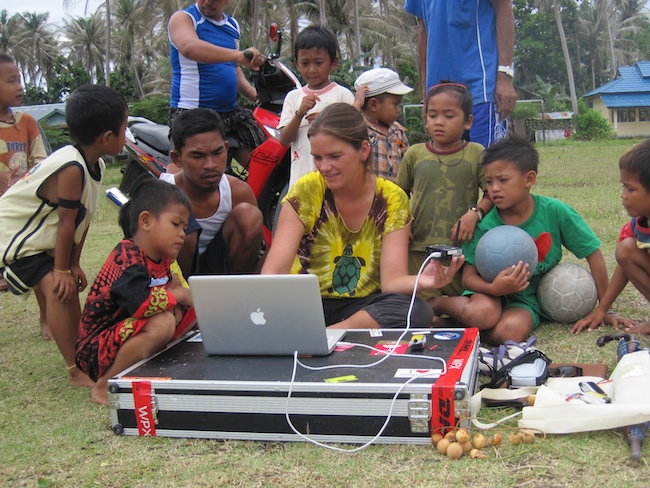 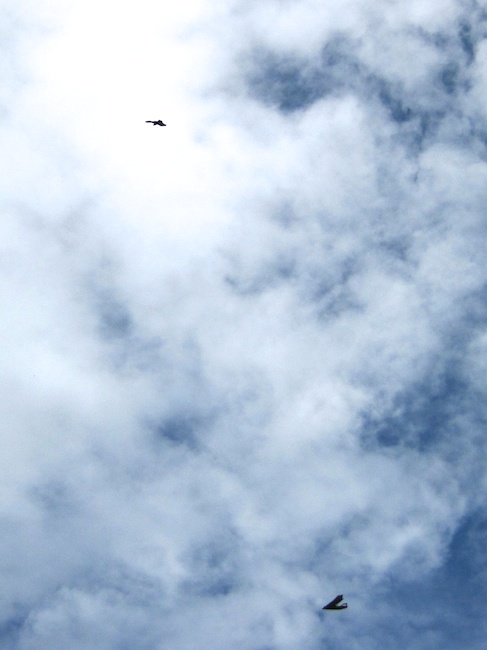 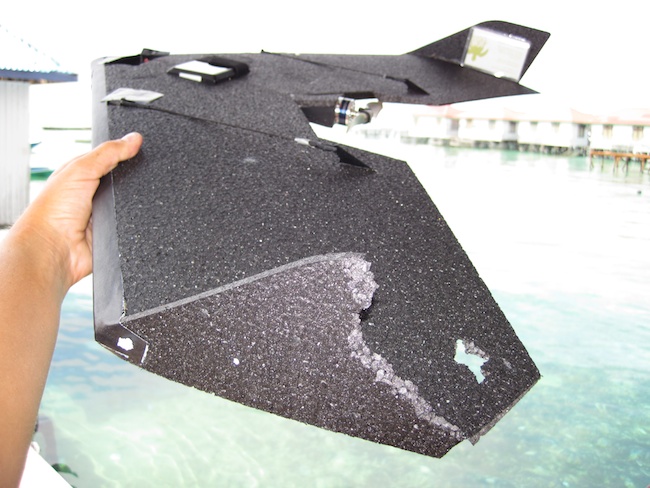 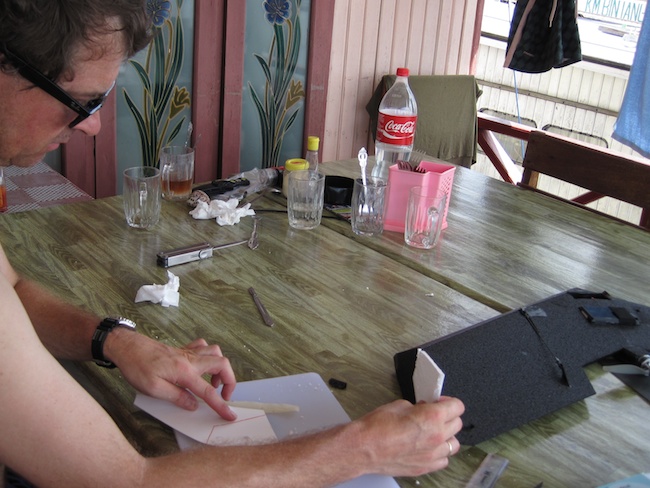 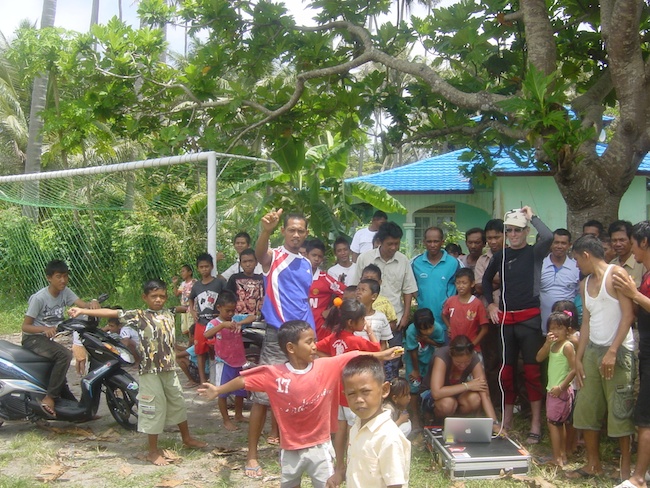